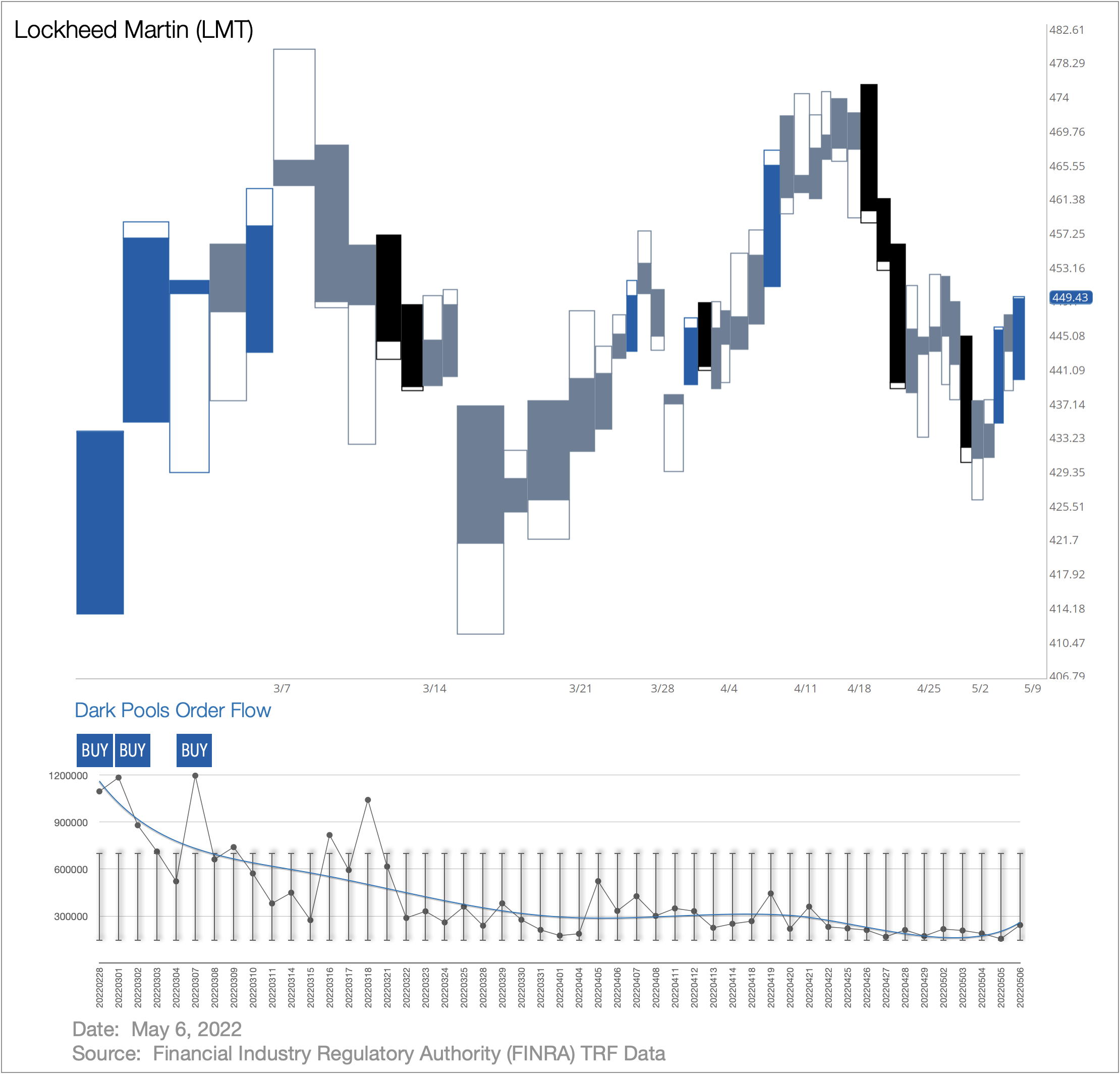 As the US provides extensive support to Ukraine, public discourse references the battle for democracy against autocracy.

Simultaneously, Congress has just passed the Lend-Lease Act of 2022 while Lockheed Martin (LMT) is ramping up production of Javelin anti-tank missile systems to meet the unexpected surge in demand.

One day after the bill passed, Lockeed Martin’s CEO, James Taiclet , spoke to Pentagon defense executives, saying, “I went over to the Pentagon with my team and basically told the senior leadership there, ‘Look, we’re already investing in increasing the capacity, please make it right and give us the contracts and agreements we need down the road, but we’re going to start investing now.’”   Taiclet added that Lockheed would be working to ramp up “more than just javelins.”

During World War II, Lend-Lease was a key moment in escalating tension between the United States and Nazi Germany.   Today, Europe and the US are linked in an antagonistic alliance, motivated by Putin’s engagement in Ukraine’s destruction.

As Lend-Lease ramps up, there arise ominous implications.

Adam Tooze (@adam_tooze), writing in the May 7 Chartbook newsletter:

In openly declaring our intention to adopt all measures short of war to ensure Russia’s military defeat and in invoking Lend Lease, we must surely ask ourselves the question, what is our theory of Putin?   And beyond Putin what is our model of the escalatory dynamics at work in 2022?

While supplying weapons to Ukraine may be the best thing to do under the circumstances, it is important to weigh the consequences of those actions and risks attendant on them.